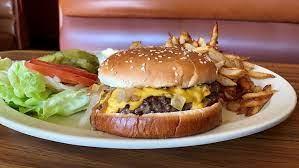 Support the CK Class of 2023 and enjoy lunch or dinner from a southside favorite! Top Notch is donating 15% of proceeds on Wednesday, September 28th to our 8th grade class.

Come cheer on the 8th grade girls for one of their last home games at CK. Game times are 7pm & 7:50pm. 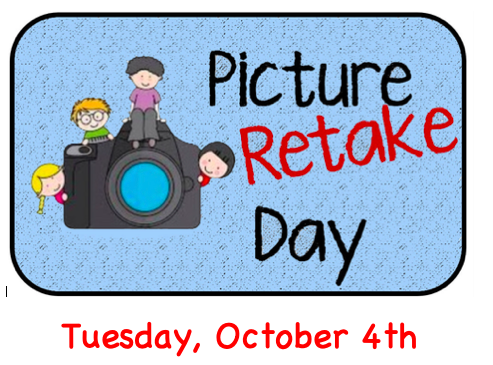 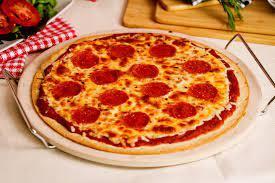 Set Up for Success

Order S&T Provisions Pizza Set Ups gift certificates and support the Class of 2023. Order forms available at this link and are due in the school office by Friday, October 7th. 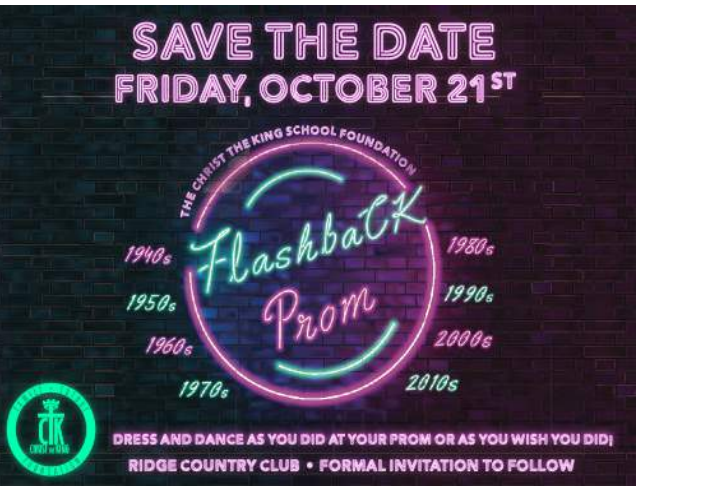 Relive your glory days and dance through the decades at CK's Foundation Flashback Prom on Friday, October 21st. Click here for more details. 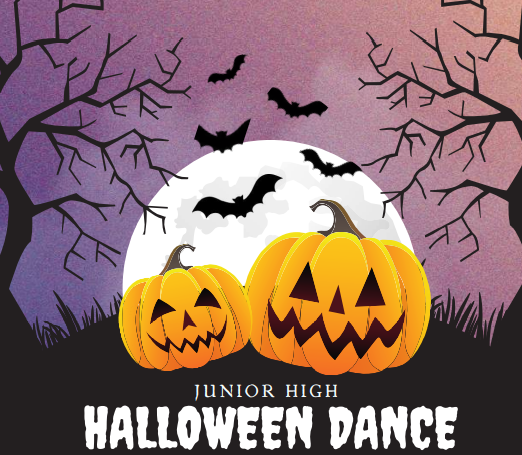 All Junior High ghouls and goblins are invited to CK's Halloween dance on October 28th from 7-9pm in the school gym. 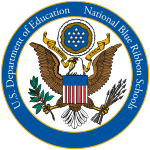 The U.S. Department of Education announced that Christ the King School has been named a National Blue Ribbon School, recognizing it as one of the best places to get an education in the nation. This recognition has only been awarded to 297 schools across the United States, just 17 in Illinois and the ONLY catholic school in the state. 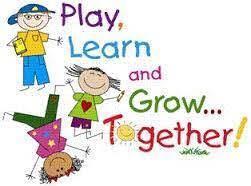 CK's Little Eagles Program is Back!

All babies and toddlers with their caregivers are welcome to join CK Little Eagles! Starting Sept 7th, the group will meet on Wednesdays from 9-10am in the school gym. Membership is $35/semester or $5/week. 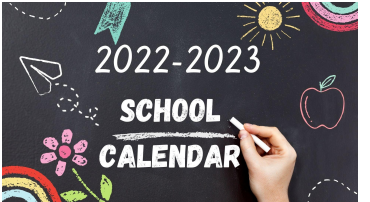 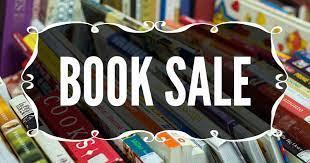 A representative from Usborne Books & More will be hosting a pop up sale after our 9am and 11am Sunday masses on August 28th. It’s a great opportunity to start the school year off right, so stop by the tables in the back of church to check out the selection!
RSS Feed